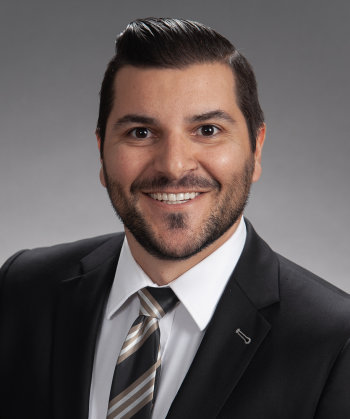 Bryan Garcia is an associate in the Investment Management practice of Paul Hastings and is based in the firm's Los Angeles office.

Mr. Garcia received his law degree from Loyola Law School, Los Angeles in 2020 and a Bachelor of Arts degree in both Business Economics and Political Science from California State University, Long Beach in 2012. After completing his undergraduate education, Mr. Garcia worked for two Fortune 100 companies drafting, reviewing, and executing multi-million dollar contracts. During law school, Mr. Garcia was on the National Moot Court Team and won the regional championship in 2018. Mr. Garcia also served as a judicial extern to the Honorable Catherine E. Bauer (Ret.), United States Bankruptcy Judge for the Central District of California and as an intern at the Department of Justice. Mr. Garcia is admitted to practice law in California.