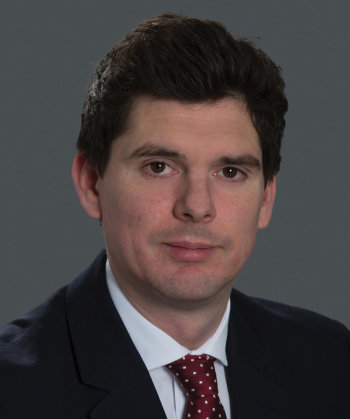 Jack Thorne is an associate in the London office of Paul Hastings. Mr. Thorne advises across a broad range of domestic and international disputes, with a particular focus on commercial litigation and arbitration, finance litigation, and corporate insolvency. He regularly advises on High Court litigation and handles cases before the London Court of International Arbitration and the International Chamber of Commerce. He mainly acts for clients in the banking, finance, advertising, and media industries but also has experience in a wide range of sectors, including energy, insurance, sports, and live events.