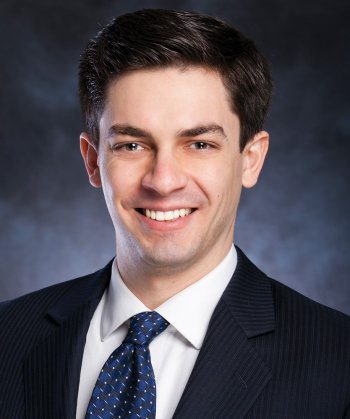 Jordan Goldman is an Associate in the Emerging Growth Companies and Mergers and Acquisitions practices at Paul Hastings. He is based in the firm's New York office.