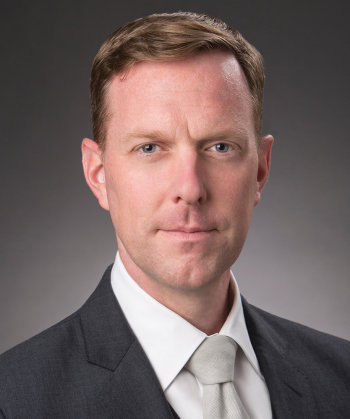 Thomas Jordan is an associate in the Litigation Department of Paul Hastings and is based in the firm's Washington, D.C. office. Mr. Jordan's areas of focus include investigatory work and white collar defense for clients, as well as providing compliance advice on anti-corruption/anti-bribery regimes, sanctions, and international trade controls. In addition, he has advised on issues involving the Nuclear Regulatory Commission and the State Department's Directorate of Defense Trade Controls.