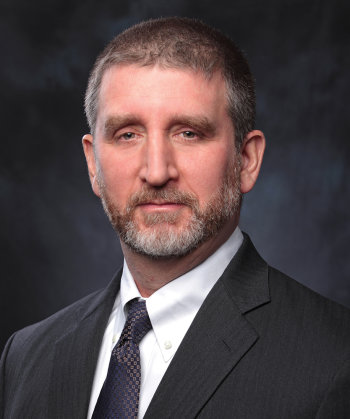 Barry Sher is the Global Chair of Paul Hastings’ Litigation Department. He is recognized by Chambers USA: America’s Leading Lawyers for Business for both Commercial Litigation and Securities Litigation; Euromoney’s Benchmark: America’s Leading Litigation Firms and Attorneys; and Lawdragon 500 Leading Lawyers in America. He has earned the highest possible Martindale-Hubbell Peer Review Rating, was named by the American Lawyer as its Litigator of the Week, and is a recipient of the Burton Award for Legal Achievement, awarded each year for excellence in legal writing. Mr. Sher is admitted to the bar in New York. He is admitted to practice before the United States Courts of Appeals for the Second, Third, and Sixth Circuits, and the United States District Courts for the Southern and Eastern Districts of New York and the Western District of Michigan. He graduated from the University of Chicago Law School, with honors, where he was a member of the Law Review, and from the University of Pennsylvania’s Wharton School undergraduate program, with honors.

Mr. Sher has written, co-written and spoken on a number of topics, including the following: