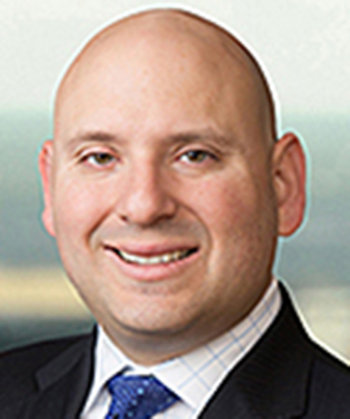 Luis F. Gomar is a partner in the Corporate department of Paul Hastings and is based in the firm’s Houston office. Mr. Gomar has over 15 years of experience advising on cross-border transactions in the energy and finance sectors.