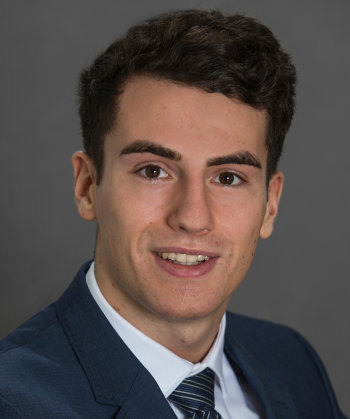 Ludovico Giannotti is an associate in the Global Finance practice of Paul Hastings and is based in the firm’s London office. His practice focuses on leveraged loan and capital markets transactions, with an emphasis on UK and cross-border acquisition finance representing senior lenders, junior lenders, and borrower groups on a variety of debt capital structures including European super senior revolving credit facility and high yield bond financings, and first and second lien loan financings.