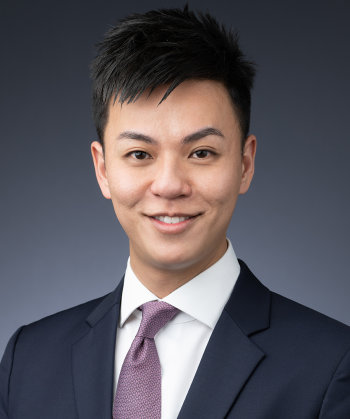 Shani Chan is an associate in the Corporate practice of Paul Hastings and is based in the firm’s Hong Kong office. Mr. Chan has over 10 years of experience in various practice areas with a focus on capital market offerings, equity financing, mergers and acquisitions, regulatory compliance and handling regulators’ enquiries for clients mainly based in China. In addition to private practice experience, Mr. Chan previously served as an independent non-executive director of a listed company in Hong Kong.

Mr. Chan is admitted as a solicitor of the High Court of Hong Kong. He is fluent in English, Cantonese and Mandarin.

*Matter(s) handled prior to joining the firm