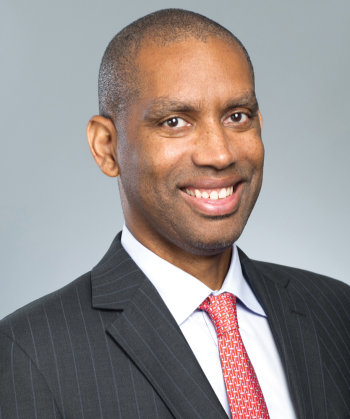 Chad Peterman is a partner in the Intellectual Property practice at Paul Hastings and based in the firm’s New York office. Mr. Peterman is a skilled trial attorney with a practice that focuses on patent and antitrust litigation with an emphasis on the electrical engineering and pharmaceutical arts. He has been involved in all phases of litigation from pre-suit investigation/strategy through appeal. Mr. Peterman has represented major software, telecommunications, semiconductor, and medical equipment companies in patent litigations. He has also represented major pharmaceutical companies in complex ANDA litigations, antitrust litigations, arbitrations, and mediations. In addition to litigation, Mr. Peterman also represents companies in intellectual property transactional matters, including rendering patent opinions and negotiating a variety of intellectual property agreements.