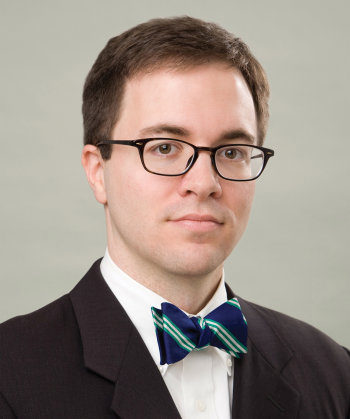 Sean D. Unger is a partner in the Litigation practice of Paul Hastings and is based in the firm’s San Francisco office.

Mr. Unger represents and advises clients in mass torts, class actions, antitrust and competition matters, trade secret cases, and intellectual property disputes in State and Federal courts around the country. His practice emphasizes appellate litigation. He has briefed or argued cases in numerous state and federal courts of appeal. He has represented both parties and amicus before the United States and California Supreme Courts. Mr. Unger has also represented clients in need of post-trial disaster mitigation. He has successfully brought post-trial motions for new trial and motions for judgment as a matter of law, reducing or eliminating multi-million dollar judgments.

Mr. Unger received a B.A. degree, Phi Beta Kappa, from the University of California, Berkeley. He received a J.D. from Harvard Law School.

Mr. Unger serves as a firm resource on questions of appellate and federal jurisdiction. Recent appellate and post-trial representations include: