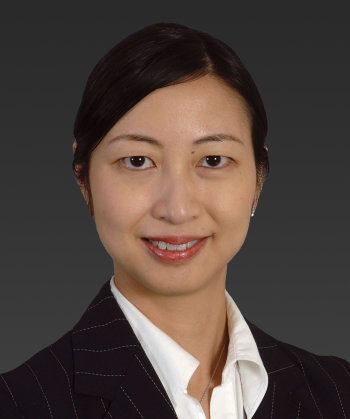 Vivian Lam is a Partner in the corporate practice of Paul Hastings and is based in the firm’s Hong Kong office. Ms. Lam practices primarily in the areas of financing, debt issues, cross border acquisitions and investments, and general corporate restructuring, with a particular focus in advising financial institutions and PRC companies. She has advised on numerous high-profiled and award-winning transactions in China and has a particular strength in, and understanding of, this key market. Ms. Lam is one of the lead pro bono partners for the firm and is active in promoting diversity and gender equality within the firm and the broader community. She also works with organizations like the American Chamber of Commerce and the Women’s Foundation, and speaks at various diversity events. Ms. Lam is fluent in English, Cantonese and Mandarin.