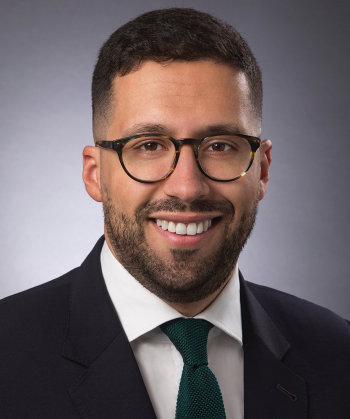 Diogo Metz is an associate in the Investigations and White Collar Defense practice of Paul Hastings and is based in the firm’s Washington, D.C. office. His practice is focused on white-collar criminal defense, internal corporate investigations, and compliance with government enforcement initiatives. He also has experience in international arbitration (commercial and investment) and general civil litigation. Before joining Paul Hastings, he was an associate at international law firms based in Brazil and Germany, representing NYSE and DAX listed companies.