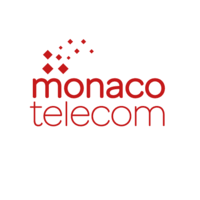 London – Paul Hastings LLP, a leading global law firm, announced today that it is advising Monaco Telecom on its agreement with Vodafone Group to acquire Vodafone Malta for €250 million. The full company announcement can be found

The Paul Hastings team was led by London corporate partner

This is one of a series of major telecoms deals on which the Paul Hastings London corporate M&A team has advised NJJ-controlled companies in past five years. These included: