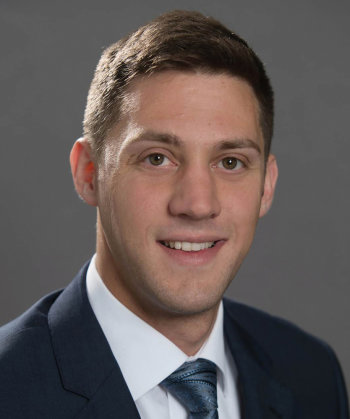 Alon Blitz is an associate in the Global Finance practice at Paul Hastings and is based in the firm’s London office. His practice focuses on UK and cross-border acquisition finance and restructuring and real estate finance.