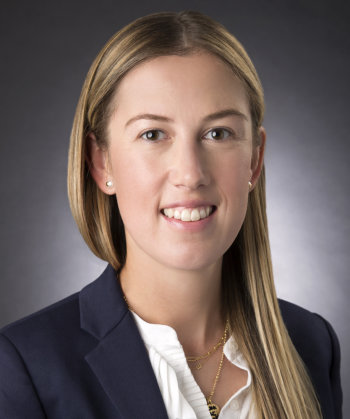 Ami Egerstrom is an associate in the Litigation practice of Paul Hastings and is based in the Washington, DC office. Her practice focuses on internal investigations and white collar criminal defense, with emphasis on Foreign Corrupt Practices Act ("FCPA") and anticorruption investigations and disputes.

Before joining Paul Hastings, Ms. Egerstrom clerked for Judge Marina Garcia Marmolejo at the U.S. District Court for the Southern District of Texas.