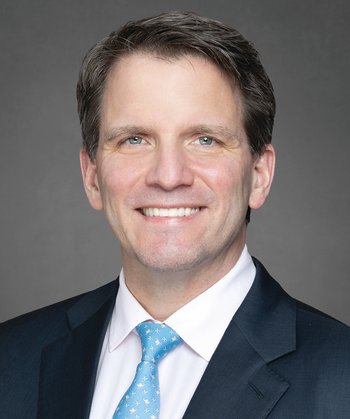 Brian Kelly is a partner in the Financial Restructuring practice at Paul Hastings and is based in the firm’s New York office. Mr. Kelly is a corporate transactional lawyer whose practice is focused on representing investment firms, public and private companies, creditors, equity holders and ad hoc groups in distressed M&A, financial restructuring (in-court and out-of-court) and special situations transactions.  He has a broad range of experience and expertise including with respect to the structuring, negotiation and implementation of mergers, stock sales, asset sales, debt and equity exchange transactions, rights offerings, and equity investment transactions. Mr. Kelly also regularly advises investors and companies on a broad range of corporate law, securities law and corporate governance matters.

Brian’s distressed and bankruptcy-related representations include financial restructurings and distressed M&A transactions involving, among others, the following companies:

Brian’s M&A and private equity-related representations include, among others, the following: