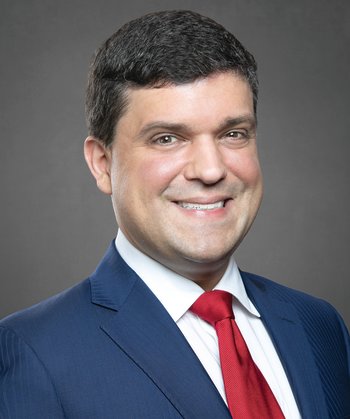 Christopher Guhin is a partner in the Financial Restructuring practice at Paul Hastings and is based in the firm’s New York office. Chris represents individual and ad hoc groups of private equity funds, hedge funds, CLOs, investment managers and institutional investors in out-of-court and chapter 11 restructurings, DIP financing, litigation and distressed M&A transactions. Chris specializes in understanding the commercial realities of complex situations across a variety of industry sectors, and in developing and executing bespoke and creative strategies to maximize clients’ leverage and achieve their goals.