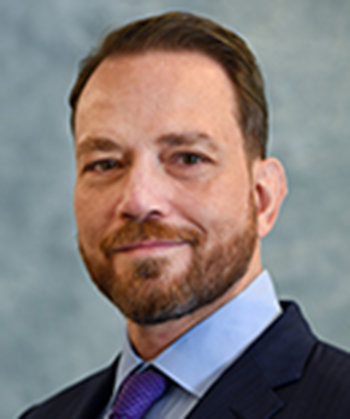 Chris Kennerly is a partner in the Intellectual Property practice at Paul Hastings, and is Chair of the Litigation Department in its Palo Alto office. He focuses on patent infringement and trade secret litigation in federal courts. His experience spans a broad range of technologies including cellular and wireless devices and networks, computing and data networks, Internet and Web technology, software and business methods, semiconductors and electronics; and medical devices and instrumentation.

Mr. Kennerly has significant experience leading teams in highly complex cases nationwide, particularly in prominent venues such as California, Delaware, and Texas, and has successfully defended dozens of cases throughout the Eastern District of Texas. He typically "quarterbacks" cases from filing through resolution, and is familiar in the "first chair" role in both the courtroom and other settings.

He has frequently handled parallel inter partes review (IPR) and similar proceedings, including oral argument before the PTAB.

Mr. Kennerly has also counseled public and private companies on many aspects of IP protection, licensing, and dispute resolution. He has helped clients develop and enforce robust patent portfolios that protect substantial revenue streams and reduce exposure to IP claims.

Other selected IP Litigation matters include: