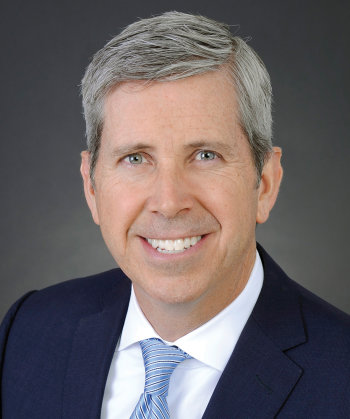 David M. Hernand is a partner in the Mergers and Acquisitions and Private Equity practices of Paul Hastings and is based in and chairs the firm’s Century City office.

Mr. Hernand has been recognized as one of the top 100 Lawyers in California by the Daily Journal, a leading lawyer in M&A and venture capital by industry publications such as Chambers USA, Super Lawyers Magazine, and Legal 500, as a “Power Lawyer” by The Hollywood Reporter, and one of the best lawyers in the entertainment industry by Variety.

In addition to working with large private and public companies and investment firms, Mr. Hernand has nearly 30 years’ experience representing high-growth innovative companies and their investors in capital raising and M&A transactions, and is generally regarded as one of the leading lawyers in Southern California for “technology” companies and companies across industries undergoing digital transformation.