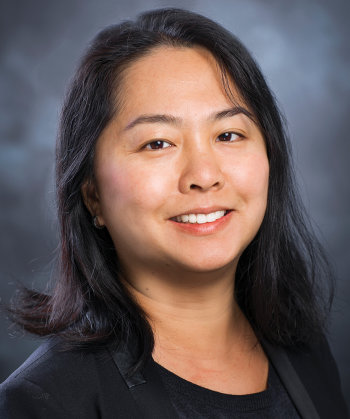 Elicia Ling is a Partner in both the Latin America practice and the Infrastructure and Energy practice at Paul Hastings and is based in the firm’s New York office. Ms. Ling acts for sponsors and lenders, roughly equally, on financing transactions and project development throughout the Americas. She advises on financings across the capital stack, including commercial bank loans, 4(a)(2) private placements, holdco and portfolio financings, export credit and multilateral financings, acquisition financings, and mezzanine and junior lien debt. Ms. Ling has closed over 3,000 MW of power projects in the LatAm region in recent years. She is a fluent Spanish and Portuguese speaker who has lived in Argentina, Brazil, and Chile.