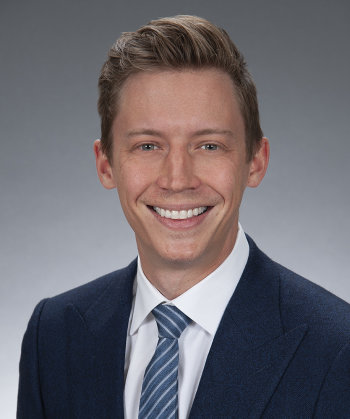 Jake Friedman is an associate in the Entertainment and Media practice of Paul Hastings and is based in the firm’s Century City office. He represents domestic and international film and television production companies, distributors, investors, and financial institutions in complex development, production, distribution, and financing transactions for television, motion pictures, and new media. His practices also focus on transactions involving the creation, production, financing, distribution, and/or exploitation of content.

Mr. Friedman received his J.D. from Georgetown University Law Center in 2017. As a law student, he worked at the Environmental Protection Agency and participated in the Law Students in Court clinic, in which he represented clients in Washington, D.C. Superior Court. He earned a Bachelor of Arts degree in Political Science from the University of Southern California in 2014.

Mr. Friedman is admitted to practice law in California.