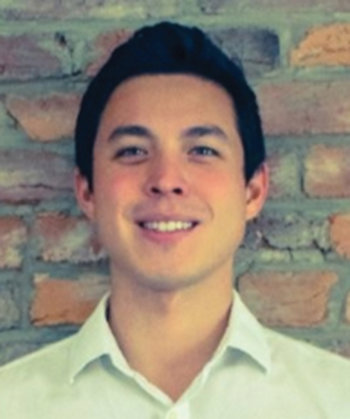 James Brown is an associate in the Litigation practice and is based in the firm's Washington, D.C. office. His practice focuses on antitrust and competition law, government and internal investigations, and government enforcement actions including those brought under securities and anti-corruption laws. He has represented clients in state and federal court as well as before enforcement authorities such as the U.S. Department of Justice and the Federal Trade Commission. Mr. Brown also has experience representing clients in trade secrets and other civil litigation matters. Prior to joining Paul Hastings, Mr. Brown worked at the American Bar Association, Rule of Law Initiative, where he implemented legal capacity building projects in the Asia-Pacific region focused on anti-corruption, judicial reform, and human rights.