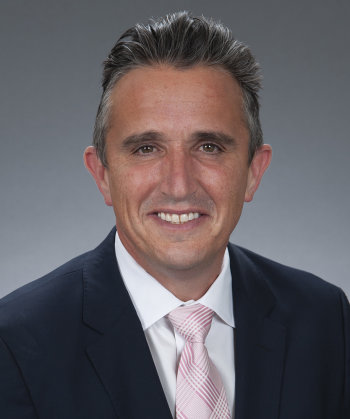 Mr. Pearl is regularly included in the prestigious Variety Legal Impact Report, which lists the most influential entertainment attorneys. The Legal 500 recommends Mr. Pearl as an "outstanding litigator." In 2017, The Recorder hailed him as a "Giantslayer" for his work in the Kesha/Dr. Luke litigation and in the same year, The American Lawyer nominated Mr. Pearl and his team for its Global Legal Litigation/Dispute Resolution Matter of the Year for their $3 billion summary judgment win for Samsung in the Optical Disk Drive case. In 2021, Mr. Pearl was recognized and profiled by The American Lawyer and Law360 for leading a stunning turnaround and dissolution of a devastating preliminary injunction against a fintech startup that turned to Paul Hastings after adverse rulings threatened its viability.  The team also won a $467,000 fee award after the victory.  The win was recognized as a 2021 Top Defense Verdict by the Daily Journal.

Mr. Pearl led the representation of Kesha Sebert in litigation that ultimately propelled her return to the studio for the Grammy-nominated Rainbow album. The litigation raised historic challenges on behalf of artists seeking to record free of abusive working conditions.