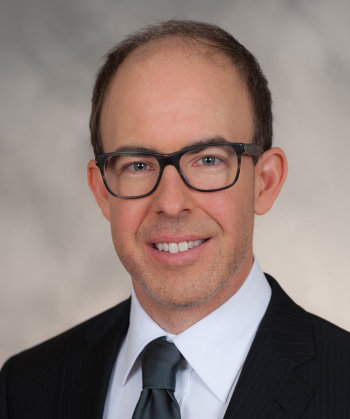 Joseph Rumpler is Of Counsel in the Litigation practice of Paul Hastings and is based in the firm’s Palo Alto office. His practice focuses on intellectual property matters with an emphasis on patent litigation. Prior to becoming an attorney, Dr. Rumpler spent five years working as technical advisor in patent litigation matters.

At MIT, Dr. Rumpler was a research assistant in the Microsystems Technology Laboratory and the Center for Integrated Photonic Systems. There, his focus was on the fabrication and integration of compound semiconductor light emitting diodes and lasers on Silicon substrates. As part of this effort, he designed and executed novel fabrication processes to manufacture Indium Phosphide based edge-emitting lasers and Gallium Arsenide based light emitting diodes for integration with Silicon CMOS electronics technology. Also, he served as the lead teaching assistant for MIT’s advanced semiconductor fabrication laboratory course.

Dr. Rumpler is admitted to practice in California and Ohio. He is also registered to practice before the United States Patent and Trademark Office.