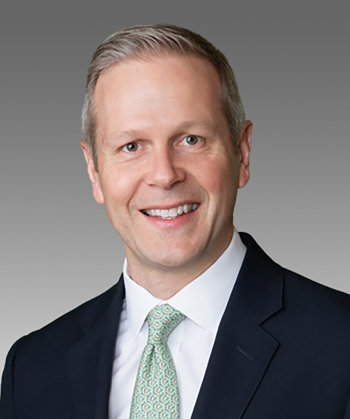 Kris Hansen is Co-Chair of the Financial Restructuring group at Paul Hastings and is based in the firm’s New York office. Mr. Hansen is a dealmaker and a consummate tactician renowned for his strong judgment, financial IQ and expansive market knowledge.

Throughout his career, Mr. Hansen has guided clients through proceedings in bankruptcy and appellate courts across the country, as well as through many out-of-court situations.

Mr. Hansen helps sophisticated investors in distressed credit formulate and execute complex strategies involving mergers and acquisitions, financing and litigation in and outside of actual bankruptcy. He represents official creditors’ committees in complex corporate chapter 11 cases, and corporate debtors in connection with formal bankruptcy proceedings and informal negotiations to restructure their debt obligations.

Mr. Hansen was also recently inducted into the American College of Bankruptcy, a highly selective honorary and educational association of bankruptcy and insolvency professionals.

Some of Mr. Hansen’s notable creditor representations include the following: