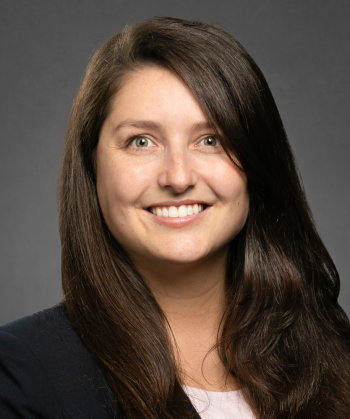 Leonie Koch is an associate in the firm’s Financial Restructuring group and is based in the firm’s New York office.  Her practice focuses on representing creditors in complex chapter 11 bankruptcies and out-of-court restructurings, including official creditors’ committees, ad hoc groups of lenders, hedge funds, and private equity funds.

Ms. Koch is admitted to practice law in the state of New York.

Some of Ms. Koch’s notable representations include the following: