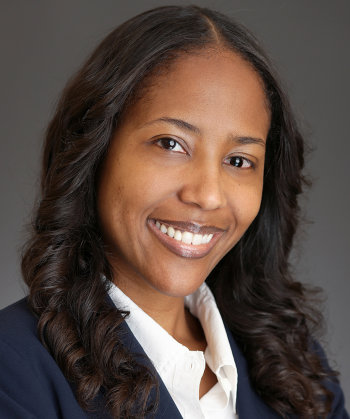 Lindsey Jackson is an associate in the Employment Law practice of Paul Hastings and is based in the firm's Los Angeles office.  She represents employers in all aspects of employment law, in both single-plaintiff and class-action matters, including discrimination, retaliation, harassment, and wage-and-hour in both federal and state courts. Ms. Jackson’s practice also involves advising on and litigating employee mobility and trade secret matters, including trade secret misappropriation, theft of confidential information, breach of contract, and disputes over restrictive covenants in employment-related agreements. Ms. Jackson also drafts employee and executive contracts, focusing on executive compensation, the protection of trade secrets, and the prevention of improper customer and employee solicitations.