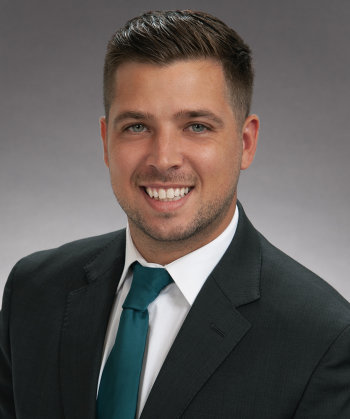 Logan Duffy is an associate in the Mergers & Acquisitions and Entertainment & Media practices of Paul Hastings and is based in the firm’s Century City office. His practice focuses on mergers and acquisitions, private equity, joint ventures and other general corporate matters in the industries of sports, entertainment, media and technology.