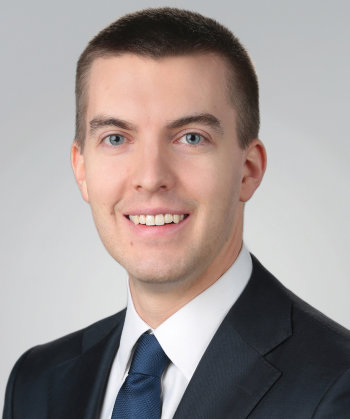 Matthew Lind is an associate in the Litigation and Intellectual Property practices of Paul Hastings and is based in the firm’s Chicago office. His practice focuses on representing clients in patent, privacy, and commercial disputes across a range of industries. Mr. Lind has experience litigating in various domestic federal and state courts and arbitrating under the rules of the ICC and AAA. He also maintains an active pro bono practice, including matters for Kids in Need of Defense and the Center for Wrongful Convictions of Youth.