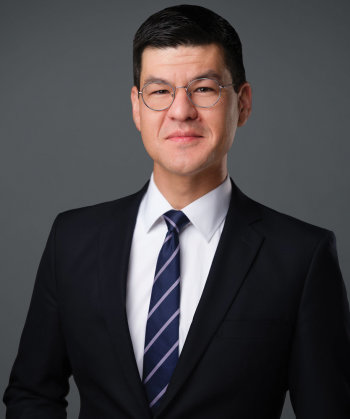 Michael Wolfe is an associate in the Intellectual Property practice of Paul Hastings and is based in the firm’s Washington, D.C. office. His practice involves patent infringement litigation in district courts, post-grant validity challenges before the Patent Trial and Appeal Board, and appeals before the United States Court of Appeals for the Federal Circuit.

Before law school, Mr. Wolfe was a practicing engineer in Shanghai, China. As an engineer, he designed and developed eco-friendly disinfection technologies and intelligent factory-automation systems.