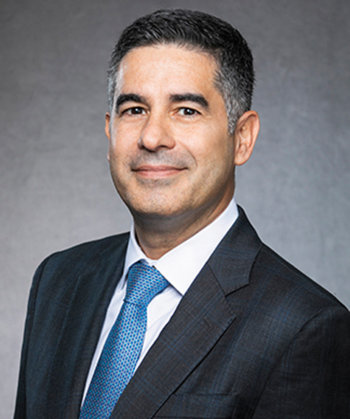 Most recently, Mr. Jimenez represented Maxcom Telecomunicaciones and PT Arpeni Pratama Ocean Line, two foreign issuers of U.S. bonds, in their prepackaged cases under Chapter 11 of the United States Bankruptcy Code, and is also part of the teams in sovereign restructuring matters including Puerto Rico, Trinidad Petroleum, and PDVSA.

Mr. Jimenez has lectured and authored numerous articles on cross-border insolvency matters and is a member of the American Bar Association, the American Bankruptcy Institute, and INSOL International.