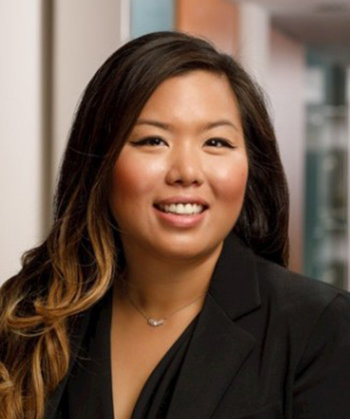 Sarah Kwon is an associate in the Real Estate practice of Paul Hastings and is based in the firm's downtown Los Angeles office. Ms. Kwon practices in a wide variety of commercial real estate transactions, including acquisitions and dispositions, financings and refinancings, formation of joint ventures, development, and leasing across the country.

Ms. Kwon received her law degree from Loyola University of Chicago School of Law. While in law school, she served as a judicial extern to the Honorable Susan E. Cox of the United States District Court for the Northern District of Illinois. She also represented entrepreneurs and not-for-profit organizations as a student clinician in Loyola's Business Law Clinic. Ms. Kwon earned her Bachelor of Arts degrees in Economics and Art History/Criticism from the University of California San Diego.

Admitted only in Illinois. Not admitted in California.