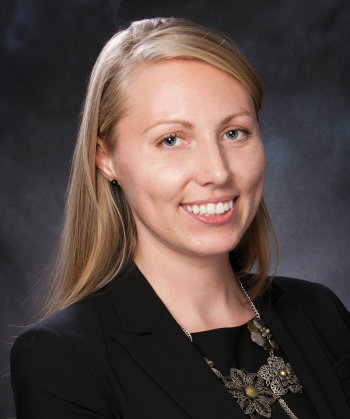 Sara B. Tomezsko is a senior associate in the Employment Law practice of Paul Hastings and is based in the firm’s New York office. Her practice is focused on defending employers in a broad array of employment matters, including single plaintiff and class or collective actions, employment discrimination, harassment, retaliation, wrongful discharge, pay equity, and wage and hour matters. Ms. Tomezsko has successfully defended clients in numerous trials and arbitration hearings. She also advises clients on litigation avoidance, arbitration agreement issues, and compliance with federal, state, and local employment laws.