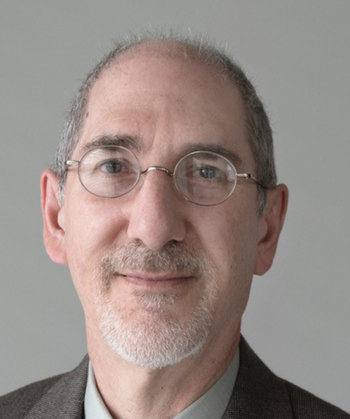 Stephen Sepinuck currently serves as Special UCC Advisor at Paul Hastings. Professor Sepinuck began his career practicing law and after a few years became a full-time academic in 1989. He specializes in courses on Secured Transactions, Bankruptcy, Sales, Contracts, and Transactional Skills and has authored numerous articles, written twenty books, and won awards for both his teaching and his scholarship.

In the 1990s, Professor Sepinuck served as an advisor to the Drafting Committee that revised Article 9 of the Uniform Commercial Code and he chaired its Task Force on Deposit Accounts. From 2006-2009 he served as chair of the ABA’s UCC Committee and around that time served as the ABA Advisor to the Joint Review Committee for Article 9 of the UCC. More recently, he has served as reporter for the Uniform Certificate of Title for Vessels Act and as the Associate Reporter for the 2022 UCC Amendments on Emerging Technologies.

In 2022, Professor Sepinuck returned to full-time private practice as Special UCC Advisor at Paul Hastings. He is also an elected member of the American Law Institute, a fellow of the American College of Commercial Finance Lawyers, and the Executive Director of the Commercial Law Amicus Initiative.