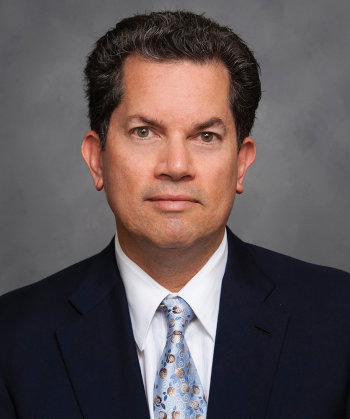 Steve Camahort is Chair of the Global Mergers & Acquisitions practice and a partner in the Private Equity practice. He is also the Office Chair of the firm’s San Francisco office. Mr. Camahort has extensive experience in M&A and related corporate governance issues. He has worked for corporate clients, private equity funds, and financial advisors in negotiated and hostile transactions, with a particular emphasis on the technology and life science sectors. In the 2020 edition of Chambers Global, one source described him as "a solution finder and very knowledgeable on this issues" and another client praised him for his "excellent judgment in applying the law to specific situations."