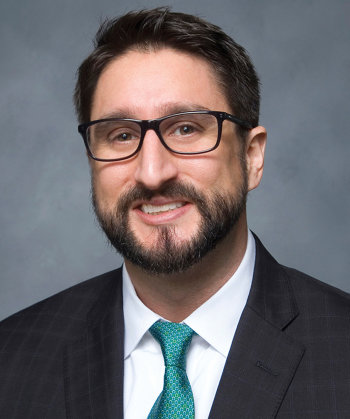 Todd Schwartz is a partner in the Corporate practice of Paul Hastings and is based in the firm’s San Francisco and Palo Alto offices.  His practice focuses on strategic and private equity mergers and acquisitions, private equity and venture capital fund formation and operation, minority and venture capital investments, carveouts, and in and out of court restructuring and distressed investments.  Mr. Schwartz represents companies as well as private equity funds in all aspects of their businesses.

Mr. Schwartz has been noted for his “incredible professionalism and ability,” for being a “terrific” lawyer, and his “extremely hard” work.  He has further been noted for “creative, out-of-the-box thinking” and follow-on execution.  His work has been recognized by the Turnaround Management Association for doing an “incredible job” resulting in an “"extraordinary achievement" for his client.