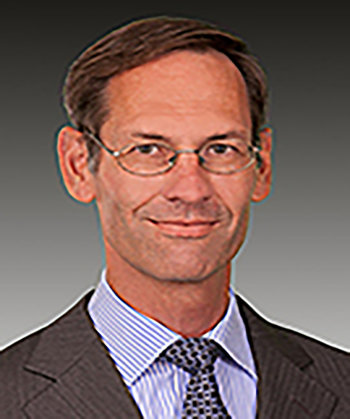 Uwe Halbig is a senior advisor to the Tax practice of the Paul Hastings Frankfurt office. Mr. Halbig advises German and international clients across a wide range of transactions and matters. He has significant experience in national and international mergers and acquisitions, tax oriented restructuring and banking and capital market products.

Prior to his affiliation with Paul Hastings, Mr. Halbig worked for several major law firms and auditing companies in Frankfurt.

Mr. Halbig completed his studies as a business engineer in Karlsruhe/ Germany in 1994, and was appointed as tax advisor in 1999 and as a German public auditor in 2001. Mr. Halbig provides advisory services and is not a licensed attorney.