The needs and goals of each individual in the entertainment and media space are unique, with multiple layers to consider. As industry veterans, we have a strong record of success providing smart solutions that maximize results for our clients.

We advise our talent clients—who are leading industry players in the television, film, music, publishing, live theater, and sports space—on new opportunities ranging from film and television deals to celebrity endorsement arrangements. Our team’s multi-faceted approach provides our clients with the insights, advice, and resources critical to their success.

Guiding Innovation in a Digital Era

Recognition for Our Entertainment and Media Practice 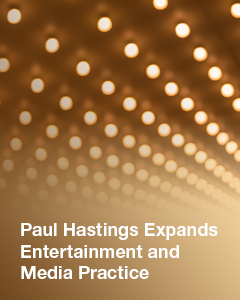 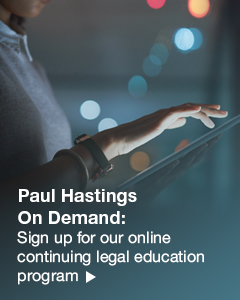