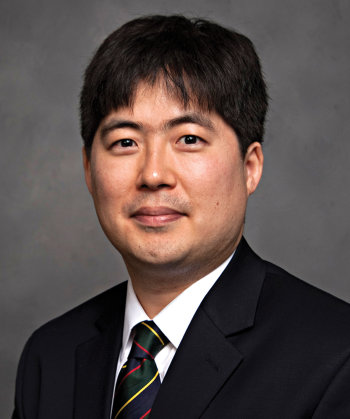 Alexander Hyung-Joon Lee is an associate in the Litigation practice and is based in the firm’s Palo Alto office. His practice focuses on intellectual property matters with an emphasis on patent litigation.

Mr. Lee has prosecuted and litigated patents in a variety of high technology industries, including semiconductor, advanced manufacturing, new materials, display systems and software. He has experience with IP prosecution and litigation matters before courts, ITCs and patent offices in the United States, Korea, Japan and Europe. His expertise also extends to IP licensing and distribution agreements and trade secret protection. Mr. Lee has previously practiced in Korea as a Korean Attorney at Law and Korean Patent Attorney at top Korean firms.

Mr. Lee received his law degree from New York University School of Law in 2016 and from Yonsei Law School in 2012. He earned a Bachelor of Science degree in Mechanical and Aerospace Engineering from Seoul National University in 2007 and a Master of Art degree in Computer Science from Korea National Open University in 2019. Mr. Lee is admitted to practice law in California, D.C., and Korea and before the United States Patent and Trademark Office and the Korean Intellectual Property Office.