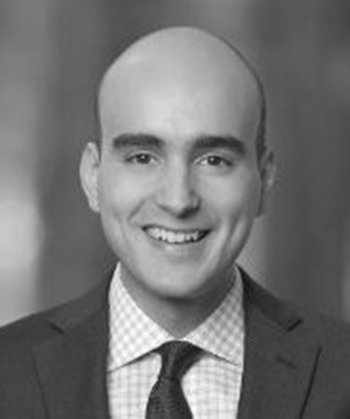 Amir Heyat is an associate in the Securities and Capital Markets practice of Paul Hastings and is based in the firm's Washington, DC office. Mr. Heyat concentrates his practice on representing issuers and underwriters on a range of debt and equity capital markets, structured finance and liability management transactions. He has advised on a range of large-scale international securities offerings and debt restructurings by sovereign, corporate and multilateral organization issuers, including Eurobonds, high-yield bonds, MTN programs, securitizations and private placements. These include a number of award-winning and landmark transactions that were firsts within their respective markets.

Mr. Heyat was recognized by The Best Lawyers in America: Ones to Watch (2021 Edition) in the field of Project Finance Law.