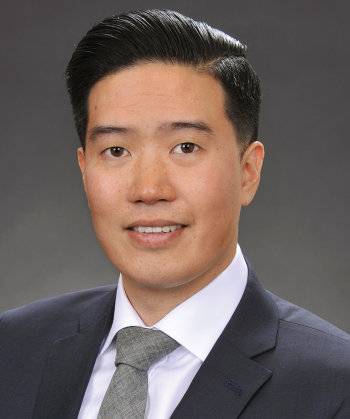 Bryant Lin is an associate in the Litigation practice of Paul Hastings and is based in the firm's Los Angeles office. His practice focuses on complex commercial litigation, white collar investigations, and securities litigation. Mr. Lin is also an active participant in the firm's pro bono program.

Mr. Lin is admitted to practice in California.