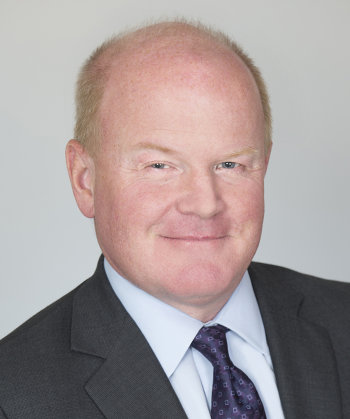 Chris Dickerson is a partner in the Firm's Corporate group, the vice-chair of the Global Restructuring practice and a member of the Special Situations Group. His practice includes the representation of a variety of clients in complex business reorganizations, debt restructurings, and insolvency matters, including purchasers of and investors in distressed companies and lenders to and creditors of such companies and other special situations.

Military Service Following graduation from the United States Naval Academy, Chris was a naval flight officer in the US Navy for 11 years, assigned to Fighter Squadrons 101, 142 and 124.