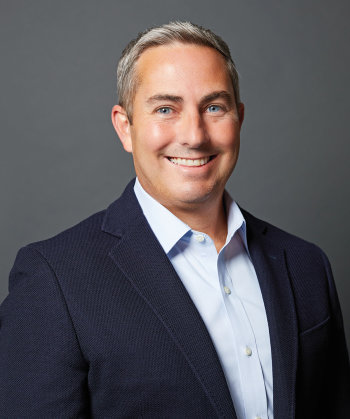 Chair of the Firm

Frank Lopez is the Chair of Paul Hastings. Recognized as a leading capital markets and finance lawyer, Mr. Lopez has been ranked by Chambers Global, Chambers USA and Legal 500 for capital markets in each of the last 13 years and was included in The National Law Journal’s inaugural Trailblazers list, recognizing the nation’s leading lawyers in finance, banking & capital markets. He is a member of the Leadership Council on Legal Diversity and sits on the Board of Visitors of the Georgetown University Law Center.