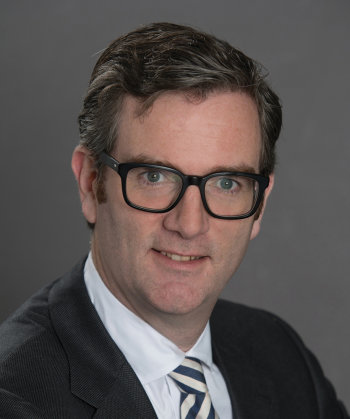 Mr. Hayes earned an MA honours degree in Law at Emmanuel College, University of Cambridge. He passed the legal practice course at the College of Law in London with commendation in 1995.