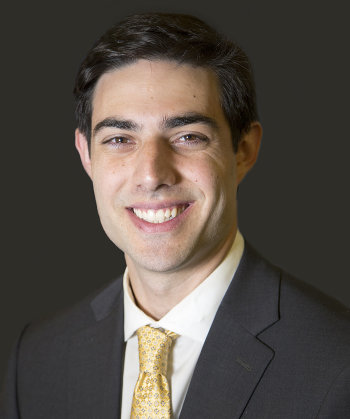 Joshua Kahane is an associate in the Litigation practice of Paul Hastings and is based in the firm’s New York office. His practice focuses on internal and government investigations, regulatory compliance, and commercial and white collar litigation, with an emphasis on the life sciences industry.

Mr. Kahane also represented federal agencies and officers in a wide variety of affirmative and defensive matters, including cases involving bankruptcy and tax, immigration, constitutional law, the Administrative Procedure Act, the Freedom of Information Act, and torts. Prior to his government service, Mr. Kahane worked as a litigation associate in the New York office of an international law firm.