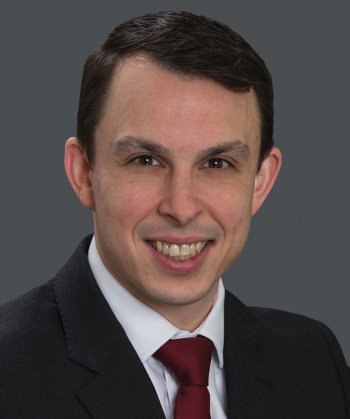 Matthew Poxon is a partner in the Corporate practice of Paul Hastings and is based in the firm's London office. Mr. Poxon has a broad corporate practice, covering all aspects of global M&A and Private Equity transactions, including private acquisitions and disposals, public takeovers and joint ventures, as well as equity capital markets and general advisory matters.