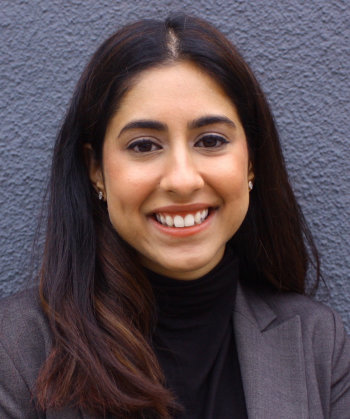 Nikita Lamba is an associate in the Entertainment and Media practice and is based in the firm's Century City office.

Ms. Lamba represents writers, directors, actors, financiers, producers, and media companies across the entertainment industry in transactions related to film, television, theatre, music, digital content, and new media. Her practice additionally focuses on corporate matters, including mergers and acquisitions, deSPAC transactions, joint ventures, and cross-border transactions. Prior to joining the firm, Ms. Lamba worked in talent management and film, television, commercial, and music video development and production, where she refined an understanding of the evolving needs and potential of her clients and the industry.