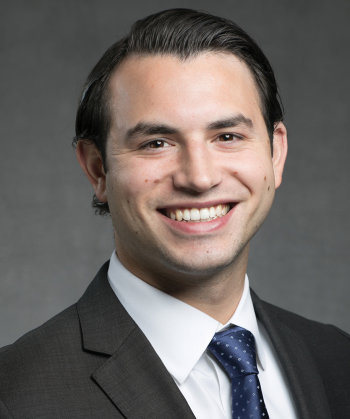 Scott Glicksman is an associate in the Litigation practice and is based in the firm's New York office. His practice focuses on all aspects of commercial litigation and white collar investigations. Mr. Glicksman has experience representing clients in regulatory enforcement and white collar criminal matters, including those involving allegations of corporate and accounting fraud, securities fraud, and bank fraud. Mr. Glicksman also conducts internal investigations for companies, and handles civil and criminal matters relating to inquiries by government entities including the United States Department of Justice ("DOJ"), the Securities and Exchange Commission ("SEC"), and other federal and state agencies.

Mr. Glicksman is a member of the bar of the State of New York, and the United States District Courts for the Southern and Eastern District of New York.