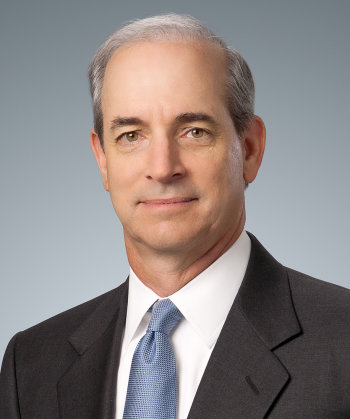 Steven Marenberg is the Chair of the firm’s Entertainment and Media Litigation Group and the Chair of the Century City Litigation Group. Mr. Marenberg’s practice encompasses a wide range of commercial litigation matters in various industries, with particular concentrations in the areas of entertainment-related litigation, technology-related disputes, copyright, trademark and other intellectual property litigation, and antitrust and business tort disputes. His clients have included some of the nation’s leading technology companies, motion picture studios, television networks, independent production companies, music companies, interactive game companies, and high net worth individuals.

Named to The Hollywood Reporter’s list of Power Lawyers and Variety Impact lists virtually every year since their inception.

Mr. Marenberg has also been recognized as one of the country’s foremost litigators by publications including the National Law Journal, Best Lawyers in America, Super Lawyers, The Legal 500, and the Los Angeles Daily Journal, among others. The Los Angeles Business Journal has listed him as among Los Angeles’ most influential attorneys.

In its Chambers USA guide, Chambers & Partners has consistently ranked Mr. Marenberg in Band 1 or Band 2 for Media and Entertainment litigation, citing client comments such as: “He’s fantastic. There isn’t a single case that I wouldn’t trust Steve to handle and give me the best representation on” and “He is an exceptional litigator who understands complex situations and knows how to drive efficiently to the required result.”

In its most recent 2021 Guide, Chambers reported another client’s praise: “Steve Marenberg is a great strategist and effective advocate.  Judges love him.”  One peer described him as an “excellent lawyer” and said they “love to have him on my side and hate to be against him”; another lauded his “‘excellent’ trial skills, in particular his ‘connection with the jury,’” and highlighted his ability to be “aggressive without being unpleasant,” noting that “he is very professional, very smart, and willing to think independently and creatively.”