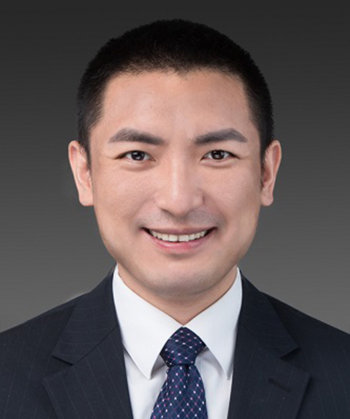 As the coordinator for law and economics initiatives at the National Committee on U.S.-China Relations, Mr. Wang launched several Track II dialogues on the rule of law and economics between the two countries. As an honors intern at the U.S. Department of the Treasury, he advised the Treasury Secretary on legal matters relating to the World Bank, International Monetary Fund and the Committee on Foreign Investment in the United States (CFIUS).